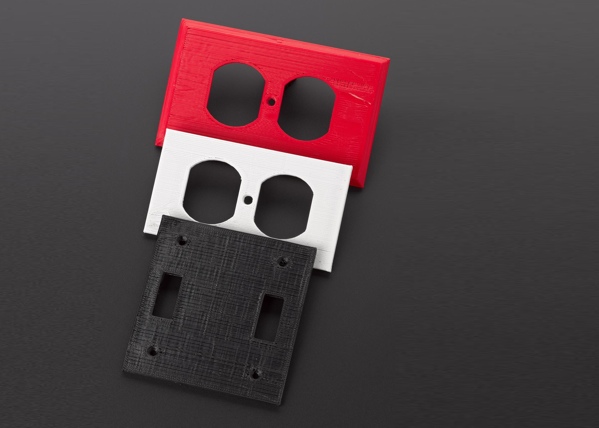 Back in April I was contacted by someone at the Science Museum looking to collect prints for a 3D printing exhibit. I packaged up some early WALLY prototypes, mailed them off, and waited for an update (checking the museum site every so often so I wouldn’t miss the unveiling)… At some point I stopped checking, as it turns out the exhibit opened in early October and looks really awesome!

“3D: printing the future” will run until sometime in summer 2014 and includes some really cool examples of 3D printing. It looks like they have a good mix of scientific, medical, commercial, and artistic prints.

Included in the exhibit are two prototypes (pictured above) and a finished electrical plate. They illustrate the development process of my model and are a pretty good example of how 3D printing allows for inexpensive gradual iterations.

I haven’t been able to get to the exhibit personally but I was able to get some additional shots from the museum that I’ve included below. If you’re able to get out and see this exhibit take some photos for me! I’d love to see more of it. 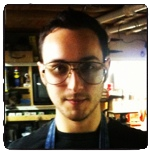